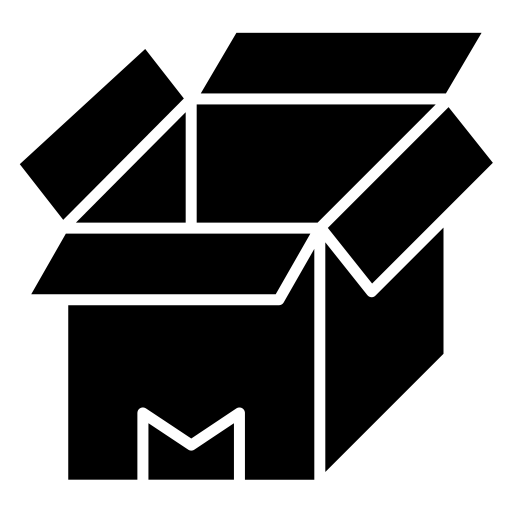 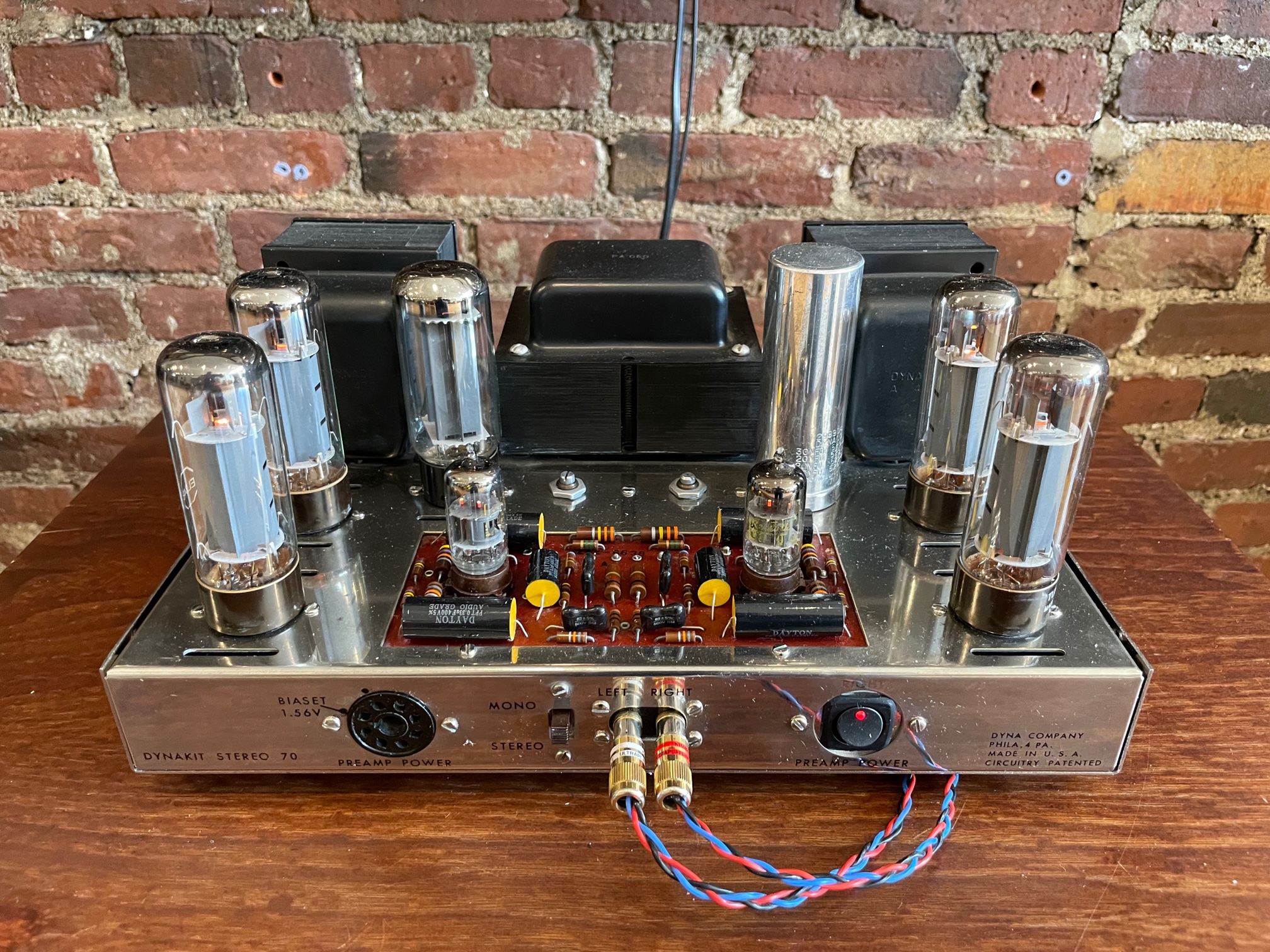 David Hafler and Ed Laurent founded the Dyna Company (later Dynaco) with the intention of not only producing transformers, but high-quality audio circuitry. The company was incorporated in October 1955, with business premises located at 617 N. 41st St in Philadelphia. Dynaco’s first product was the Mk. II 50-watt power amplifier. Available as a kit or preassembled unit, the Mk. II was sold for several years until its replacement in 1956 by the Mk. III amplifier, which produced 60 watts. Dynaco continued to build both mono and stereo amplifiers until 1977. The company’s final contribution to vacuum tube technology was the massive Mk. VI mono power amplifier of 1976, which produced 120 watts (continuous).

Dynaco is best remembered for its highly regarded vacuum tube stereo amplifier, the Stereo 70 (ST-70). Introduced in 1959, the ST-70 was available as a kit (Dynakit) intended for assembly by the purchaser or as a complete factory-wired unit (Dynaco). The ST-70 used four EL34 output tubes, one GZ34/5AR4 rectifier tube, two 7199 input (driver) tubes, two output transformers, one power transformer, and a pre-assembled printed circuit board (PCB) containing the driver circuit. It produced 35 watts per channel. The driver circuit had a single 7199 pentode/triode tube per channel, and used the driver tube to handle both voltage amplification and phase splitting. The output transformers are an ultralinear design, whereby part of the primary winding is fed back to the output tube’s screen grid. This design reduced distortion and improved audio quality.

A masterpiece of efficient circuit design, the ST-70 provided reliable, high-quality audio amplification at an affordable price. The popularity of the ST-70 contributed more than any other single product to continuing consumer interest in tube-based stereo amplifiers at a time of increasing market dominance by solid state audio products. Because of its excellent value for cost, Dynaco tube amplifiers were often referred to as “the poor man’s McIntosh.” More than 350,000 ST-70 amplifiers had been sold when production finally ceased, making the ST-70 the most popular tube power amplifier ever made.

This unit has unmodified circuit but it features upgraded :